If it’s geysers you’re after…

If it’s geysers you’re after, then here’s where you need to be heading. 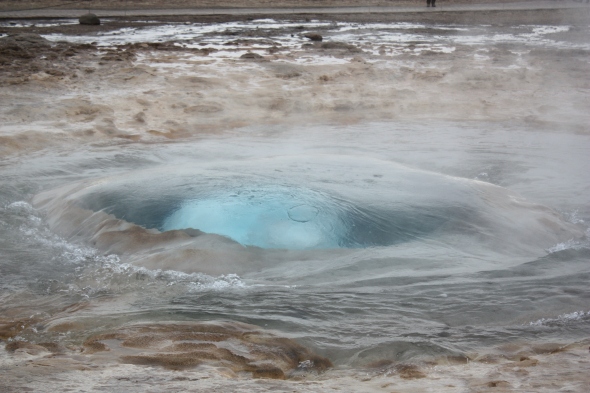 Strokkur on the verge of blowing

The original, in name at least, can be found a short distance from the country’s capital Reykjavik. The original geyser, Geysir, has decided it’s had enough, but Strokkur puts on a show every few minutes delighting those who visit.  It’s easily accessible as part of the Golden Circle tour, or if you prefer to go it alone, then download my Unanchor Kindle guide from the UK Amazon site here: http://www.amazon.co.uk/Iceland-Unanchor-Travel-Guide-self-drive-ebook/dp/B017SDBNE8/ref=sr_1_8?s=books&ie=UTF8&qid=1452095658&sr=1-8.

For a small country, New Zealand packs in a lot of geothermal sights, from other-worldly Craters of the Moon to photogenic Orakei Korako.  But for sheer wow factor, then join the crowds watching Pohutu, located in the Te Whakarewarewa Thermal Valley on the outskirts of Rotorua to see the jet of boiling water shoot high into the sky. 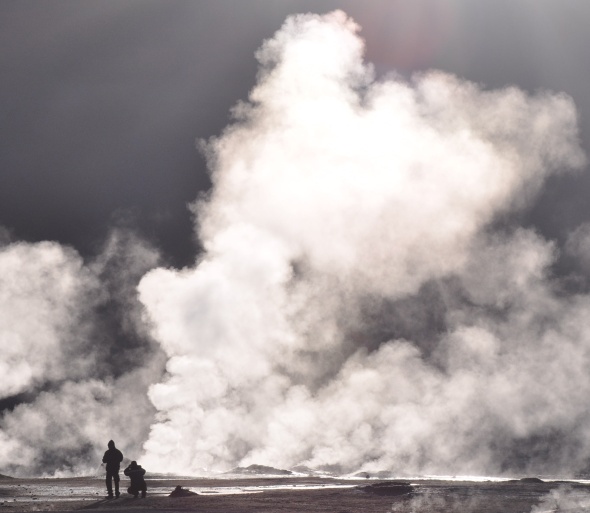 El Tatio geyser field might not have the dramatic gushers of Iceland or New Zealand, but it has atmosphere in spades.  It’s essential to crawl out of bed in the middle of the night (don’t overdo it on the pisco the night before like I did) but watching the sunrise illuminate the steaming geysers is well worth the effort. 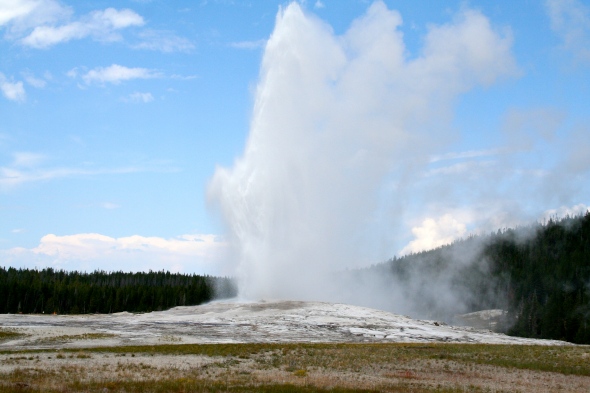 I couldn’t blog about geysers and leave out Old Faithful.  It’s been drawing the crowds at Yellowstone National Park for as long as the park’s been in existence and has had its name since 1870.  It erupts on average 50 metres into the air about every 90 minutes or so; check the ranger’s board on arrival to see when the next show is expected. 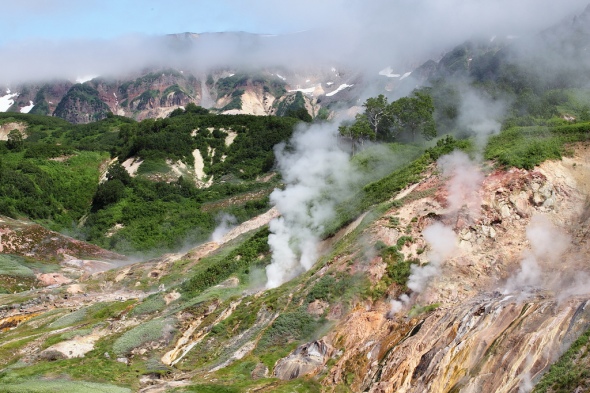 Kamchatka’s Valley of Geysers has the second largest concentration of geysers in the world after Yellowstone, packing over ninety of them into a 6km long valley.  It’s difficult to reach, and therefore expensive, but it’s a trip that’s on my ever-growing bucket list.  You too?