Why you should do your homework before booking a flight

I had an interesting conversation with a lady the other night about the financial situation of airlines.  A number of airlines have made the news recently for the wrong reasons, including Monarch and its demise.  Her take on things was that it would have been perfectly reasonable to book with them because they’d been around for so long and if you’d travelled with them before, it would be unnecessary to check them out because you would know they were OK. 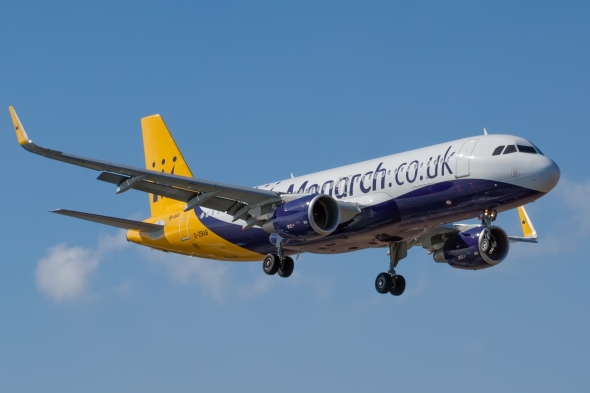 I had a different opinion.  Monarch’s financial woes over the preceding few years had been well-documented in the press.  Anyone doing even the most rudimentary of Google searches would have thrown up a number of articles filling out a picture of money troubles and the importance of the end of September deadline to renew its ATOL certificate.  But given that hundreds of thousands of travellers were caught out, I’m guessing my expectation that people wouldn’t shell out hundreds of pounds without checking out the robustness of the company was inaccurate.

What’s also interesting is that following the whole Ryanair mismanagement debacle, many people assume that Ryanair is in a difficult position financially.  According to industry business analysts, however, it’s not.  The graphic on this link reveals that they think it’s in the best position of any European airline when it comes to the risk of going bankrupt: 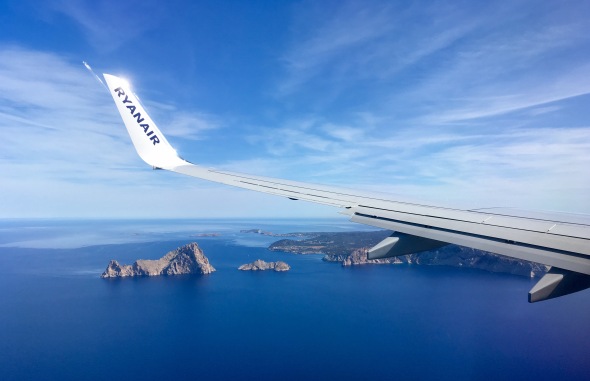 If the Dow Jones researchers are to be believed, then it might be an idea to be think carefully before about booking a flight with Turkish Airlines or Pegasus at the moment.  I’ve flown with both and had excellent experiences but last year business was difficult for both of them. The former posted a 2016 loss of $77 million, the latter $36.1 million.  You can read more at:

But then in the case of Finnair, they seem to be doing significantly better than their position on the chart would suggest.  Though Dow Jones suggest they fall into the “In Trouble” category, this article appears to refute that speculation:

Norwegian Dreamliner by Juraj Patekar CC BY 2.0 via Wikimedia Commons

Personally, I’m being cautious over booking with Norwegian at the moment.  Their rapid long-haul expansion is, in my book, cause for concern, given the history of low-cost airlines and trans-Atlantic flights in particular.  I also wonder whether it’s a coincidence that after they announce the commencement of a London to Singapore route, Qantas cans their Dubai layover on their London to Sydney route and goes back to making Singapore their stopover destination.

Whatever your own take on the situation (and I’m not advising you to follow my lead), Norwegian Air currently have a lot of new planes to pay for and face plenty of competition.  Norwegian Air’s CEO has been quick to counter that the airline is in good financial health, but this Reuters article also references the potential impact of their CFO quitting in the summer: 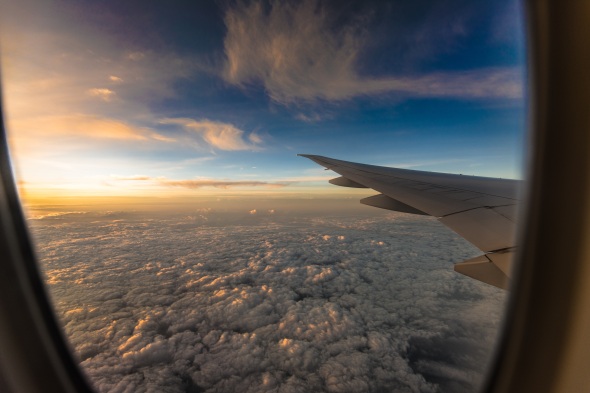 I’ll stick to my earlier assertion: if you’re planning on booking a flight, do a little research on your chosen airline first.  Take the sensible precautions: make sure they’re ATOL protected where that applies (charters and packages in general terms), pay using a credit card as your outlay will be protected if the flight is over £100 and consider taking out scheduled airline failure insurance in situations where you wouldn’t be covered if you didn’t.