Loo with a view

Recently, a friend invited me to her beach hut. During the drive to the coast, the subject of toilets came up. A bucket, if you want to know. Ah, she said, I normally warn people before they come that the facilities are what you’d call basic. But you, well, you’ve probably seen much worse, so I didn’t think I’d need to say anything.

She was right, of course. Over the course of my travels I have had more than a few memorable toilet encounters. I’m sure you can say the same if you’re a frequent traveller. But I’m not going to be writing about Montezuma’s revenge and Delhi belly. Those stories don’t need to be shared, for obvious reasons, though unfortunately I’ve experienced both and more besides. Instead, here’s a roundup of a slightly different kind. 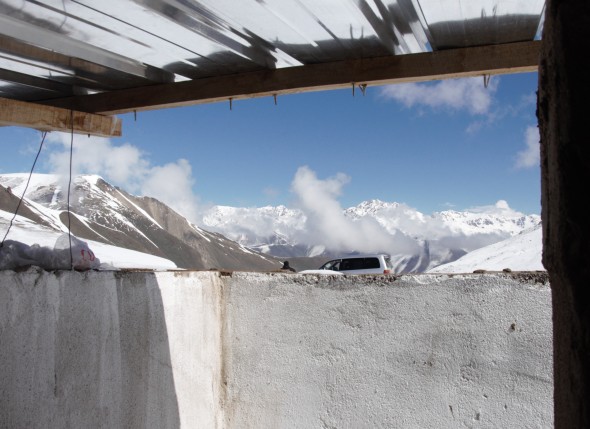 When it comes to a loo with a view, nothing I’ve ever had the privilege to use beats this basic pit latrine is located at the top of the Kalmak-Ashuu pass leading to Song Kul. Travelling in late May, we were one of the first to drive across the snowy pass, and the only footsteps leading to this most welcome hut were my own.  With beautiful blue skies overhead and a handy packet of tissues in my pocket – it pays to be prepared – surely there are few toilets in this world that compare?

One of the best glamping experiences I’ve ever had was a stay in a nomad’s yurt in rural Mongolia. It would have been a tranquil spot had it not been for the family’s herd of camels and sizeable herd of semi-wild horses. This was the guest toilet, located further up the meadow. The screen did the job of protecting my modesty from the family members back at camp, but not the curious livestock who popped along to watch me do my business. 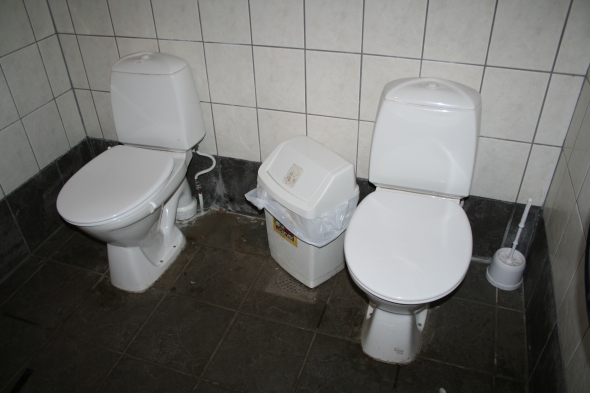 This toilet, located at the top of Mount Fløyen in Bergen, sticks in my mind for a different reason. There was no view, but who needs one when you and a friend can sit and chat in a loo made for two? It’s located about 400 metres above the town, but there’s a cable car that stops nearby. 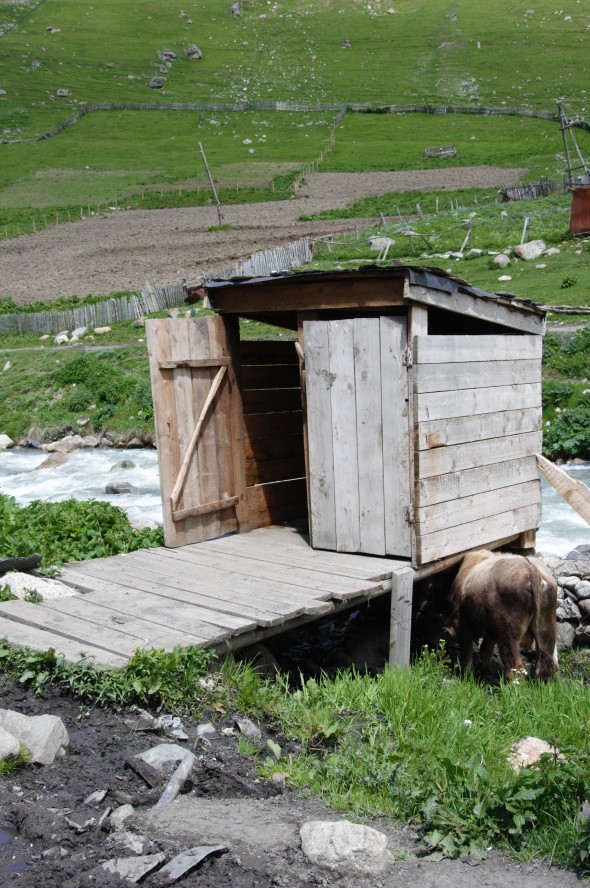 Ushguli in the wild Svaneti region was one of the most beautiful places I visited during my trip to Georgia. There wasn’t much in the way of public facilities, particularly toilets, but after the boneshaker of a journey from Mestia on a unpaved and severely potholed road, I didn’t have the luxury of waiting to find something more salubrious. Suffice to say you’ll be pleased you can’t smell this photo, though the cow didn’t seem to mind as he popped his face up through the hole in the floor. 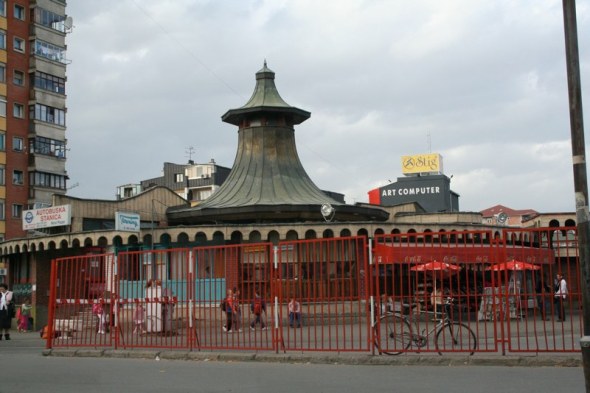 On the face of it, these two countries make unlikely bedfellows, but both trips involved toilet visits that required a great deal more balance than I can usually muster. In Serbia, the bus station toilet was in a right old state, and I had to balance with two rucksacks, one front and one back, whilst trying not to topple into the hole. The Vietnam experience was very similar, but substitute a moving train for a bus station. Balancing on slippery foot panels as the train jerked and jolted was not the easiest thing I’ve ever done. 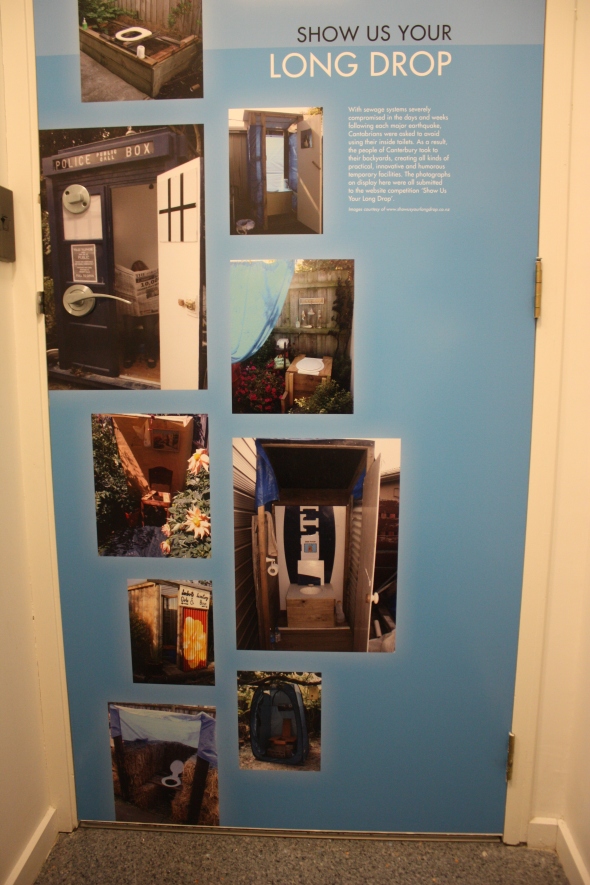 Many of us take our toilets for granted, but for a while in Christchurch, New Zealand, after the devastating earthquake in 2011, residents were asked not to use their indoor loo until the sewers could be fixed. Instead, this collection of photographs on the back of the toilet door in the city’s earthquake museum shows just how imaginative Kiwis can be when they have to be. 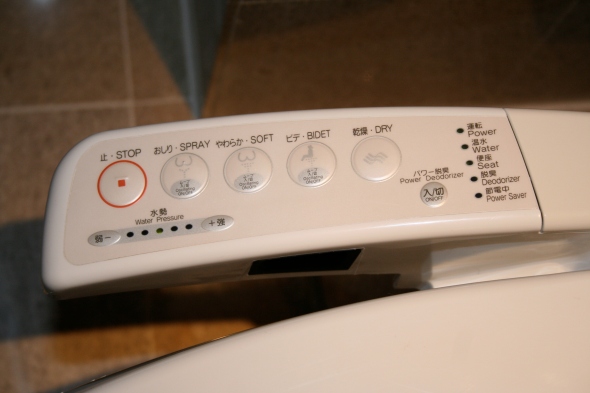 I’ve never been quite as delighted with the toilets as I was in Japan. Aside from the one in Kyoto station, which was a extraordinarily basic squat toilet, they were a veritable cornucopia of surprises. With buttons to heat the seat, spray water, deodorise and even play music to mask the sound of your tinkles, I promise if you go, you’ll be in there a while just as I was. 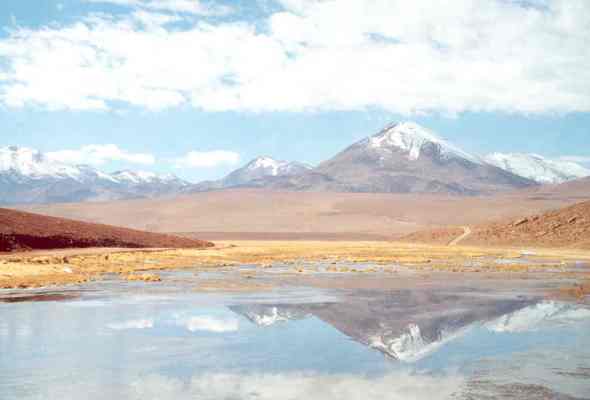 The polar opposite was a pile of stones that masqueraded as a toilet in Chile’s altiplano region. Returning from a bus trip that had taken me to El Tatio, a high altitude gesyer field, I was caught short. Literally, as it turned out, as only someone half my height would have been hidden from view by the pitifully low wall of stones. Instead, what my fellow tourists were treated to was the sight of my naked derrière. Thankfully there’s no picture to record my blushes, which I guess is the advantage of being a solo traveller.

I guess it says something about the kind of traveller I am that I can’t find you a picture of a swanky toilet somewhere all glitzy and glamorous. But where’s the fun in somewhere like that when you can go in a hole?

This entry was posted on August 3, 2020 by juliamhammond. It was filed under Destination information and was tagged with loo with a view.