My pick for Room 101: solo bookers who call themselves solo travellers

Apologies in advance: I’m feeling very grumpy this week. As such, it’s the perfect time for me to pretend I’m a guest on the popular BBC TV show Room 101. If you’ve never seen it, guests get to argue the case for putting something they can’t stand into the proverbial Room 101 and get rid of it for ever. Room 101 is a reference to the torture room in George Orwell’s novel 1984. (Orwell is said to have taken his inspiration from a conference room where he sat through interminable meetings while working for the BBC.) 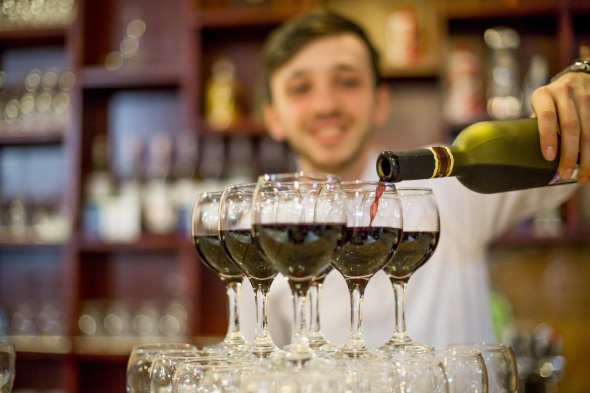 Items banished to Room 101 include people who call you ‘mate’ when you’ve never met them before, though coming from Essex we are rather used to that and quite honestly I wouldn’t like to see that go. Other observations include the frustration of being saddled with a waiter who pours a little bit of wine into your glass (totally agree with that, utterly pretentious). People who say “have a nice day” (sorry America, I don’t know why that winds some people up) and people who don’t pick up their dog’s poo (can’t argue with that) are two more. Travel-related good riddances include the prohibition of mosquitoes and expensive water in hotels. Yes and yes! The list is as eclectic as it is fascinating. 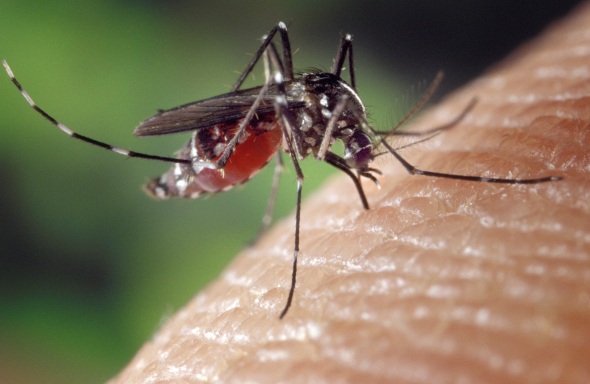 So here’s mine. I’m a huge fan of solo travel and without wishing to sounding like a travel snob, solo travel by its very definition means travelling alone, without anyone else. The whole point of travelling solo is to get away from everyone else and give yourself space to explore your new surroundings. Google it, if you don’t believe me. I just did and this was the top result:

Solo travel means you’re going somewhere else alone, where you will spend a significant chunk of time alone once you get there. 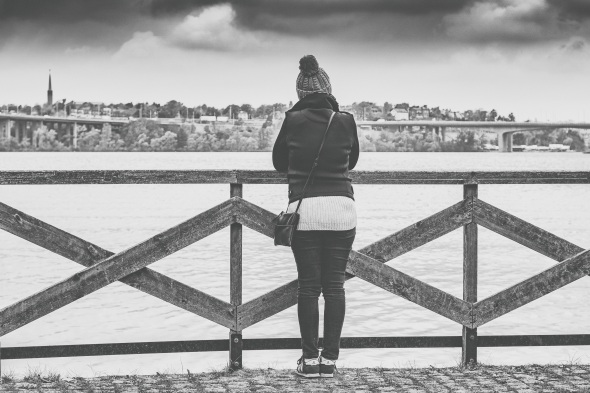 Now call me thick if you like (though please not to my face, had about enough this week and need a dollop of nice, thank you very much), but how does that sit with someone making a booking for a group tour? My inbox and social media feeds are awash with travel suggestions that involve a solo booker joining a singles holiday or a group tour with other lone travellers.

Let me just stress, I have no problem with anyone who wants to do just that. It’s a great way to make friends and to share the experience of visiting a new country. But there’s a distinction between someone who books a single place on a tour and someone who deliberately seeks to distance themselves from a tour at all costs. The former’s a solo booker. The latter’s a solo traveller.

Do you agree or would you send something entirely different to Room 101? I’d love to find out what your pet peeves are when it comes to travel. But if I’m a little slow in responding, that’s because I’m off to the remote Kyrgyzstan countryside for a week – solo of course. 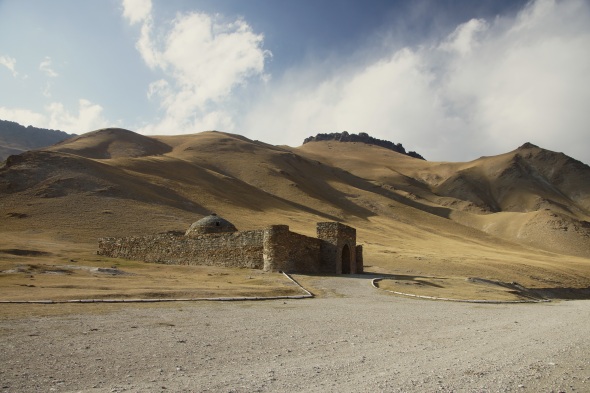 This entry was posted on May 21, 2019 by juliamhammond. It was filed under Independent travel, Solo travel and was tagged with group tours for solos, room 101, singles holidays, Solo travel.