Get to know Royal London

If you’re a lover of all things Royal, then you’ll be looking forward to next May’s Royal wedding which is set to take place at Windsor.  London, a stone’s throw away, is of course a Royal favourite, but where should you visit to follow in the footsteps of the Royal family?  From the obvious locations like Buckingham Palace to places with a less well-known connection to the UK’s best loved family, these excursions will tick all the boxes. 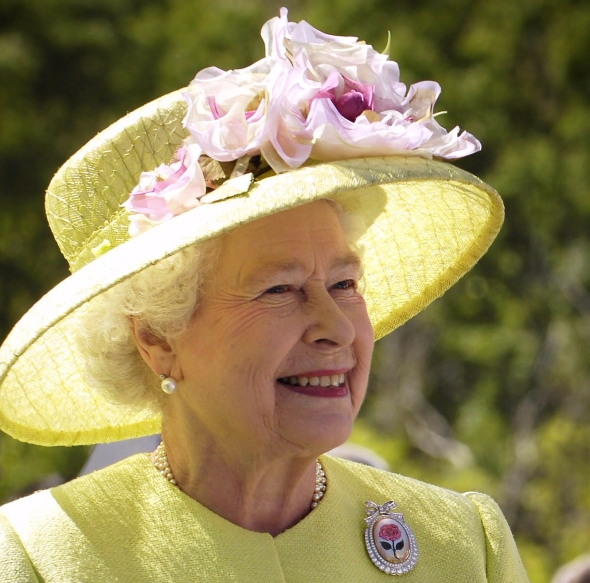 Along Piccadilly, you’ll see the distinctive eau de nil façade of the Queen’s grocer, Fortnum and Mason.  The Queen, despite her advancing years, is a frequent entertainer, hosting heads of state and other dignitaries for lavish banquets.  Her annual food bill was recently estimated at around £1.4 million.  Fortnum and Mason receive a chunk of that money but there are plenty of affordable goods to be had for regular customers too.  Don’t miss the food hall and pick up a picnic fit for Royalty.  Time your visit to watch the clock outside chime the hour; Mr Fortnum bows to Mr Mason.

Near to Piccadilly is Green Park, the smallest of the capital’s eight Royal Parks at just 40 acres.  Its tree-lined paths and grassy meadows make for a beautiful picnic spot.  Aim to reach Buckingham Palace by late morning to coincide with the Changing of the Guard ceremony; you can check the exact time at www.changing-guard.com.  For the best view, try to get as close to the Palace gates as possible.  If you’re visiting in August and September, then it is possible to take a guided tour inside the palace itself and that’s well worth the entry fee. 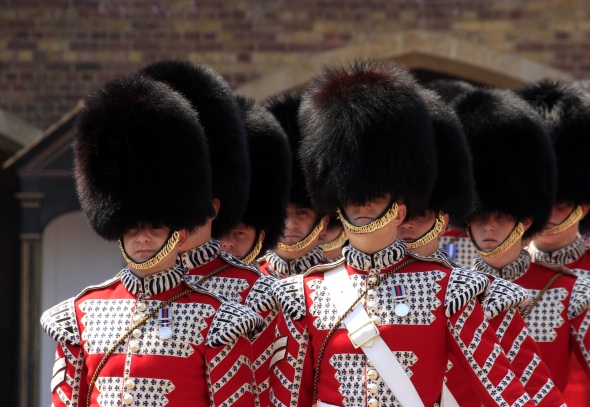 At Buckingham Palace, tours of the Queen’s Gallery operate year-round.  Located in what was originally one of John Nash’s conservatories, the structure was destroyed during World War Two.  It was rebuilt at the suggestion of the Queen and the Duke of Edinburgh to house the Royal Collection in 1962.  Exhibits change, but it’s likely you’ll see works of art by an eclectic range of artists including names such as Rembrandt, Hockney, Rubens and da Vinci.

The Royal Mews is where you’ll find the Queen’s carriages and it’s found around the corner from the Queen’s Gallery on Buckingham Palace Road.  Guided tours operate between April and October and are included in the price of your admission.  Wardens dressed in a smart navy and red livery will show you the highlights of the collection of vehicles, including the Diamond Jubilee State Coach which is the newest addition to the fleet.  Equally dazzling is the Gold State Coach which dates from the time of George III.  It weighs nearly four tonnes and requires eight horses to pull it.  It’s the coach that has been used to take each monarch to their coronation since the early 19th century.  Animal lovers will also be pleased to learn that you’ll get to meet the horses during the tour.

This exclusive hotel is tucked away a short walk from the Palace in Beeston Place.  It describes itself as “London’s last remaining family-owned luxury hotel – a grand hotel with impeccable manners.”  It’s the hotel in which Kate Middleton’s family stayed on the eve of her wedding to Prince William and this five-star establishment is sure to impress.  If you have the budget, you can stay here too; room rates begin at a little over £300 per night. 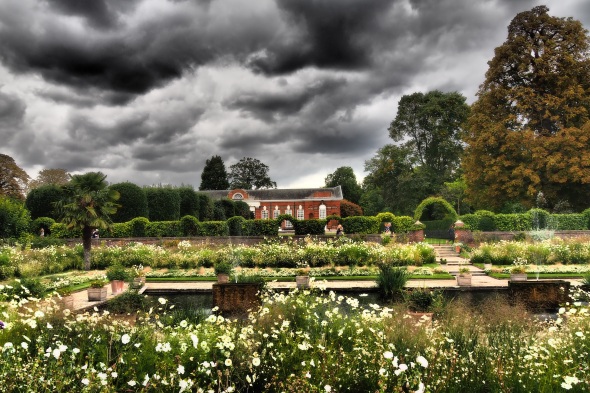 Access to Kensington Palace, former home of Diana, Princess of Wales, its gardens and exhibitions is by ticket only.  Inside, you’ll be able to visit the King and Queen’s state apartments, little changed since 1690 when they were built for the then monarchs William and Mary.  Temporary exhibits also feature; the “Diana: her fashion story” collection scheduled to open early in 2017 is sure to be immensely popular.

Following the edge of Hyde Park, another of London’s Royal Parks, you’ll come to the Diana Memorial Garden.  Its highlights include a playground, a nod to Diana’s great love of children, featuring as its centrepiece a huge pirate ship.  Also, it’s here you’ll find a memorial fountain built from 545 pieces of Cornish granite.  Water flows in cascades and swirls until it reaches a calm pool at the bottom, symbolising Diana’s sometimes turbulent life.

The Brown Cow, Fulham and the Cross Keys, Chelsea

My final suggestion is to down a drink at one of Prince Harry’s favourite pubs.  The Brown Cow is owned by one of his friends, Mark Dyer, a former officer in the Welsh Guards.  Harry was a regular when in town, before his engagement at least.  It’s the place he chose to toast the birth of his nephew Prince George.  You’ll find it on the Fulham Road.  The Cross Keys in trendy Chelsea is another Mark Dyer establishment.  Originally Chelsea’s oldest pub, Harry celebrated his 31st birthday here.  You’ll find the pub just before you get to the River Thames near Chelsea Embankment.  Cheers!

This entry was posted on November 29, 2017 by juliamhammond. It was filed under Destination information, Europe, Travel advice and information and was tagged with Royal London, Royal wedding.