It’s fast approaching Memorial Day in the USA, the day for Americans to remember those who died fighting for their country. It falls on the last Monday in May, which this year is May 30th. For visitors, that weekend more or less marks the beginning of the tourist season for those attractions that open only during the summer months. In New York, for instance, that’s when the new Gansevoort Market is expected to open and the weekend Governor’s Island kicks off its summer season. For many Brits, a holiday in the USA means taking the kids to Florida’s theme parks, or perhaps a shopping trip to the Big Apple. The reality is, of course, that there is so much more.

Lower Manhattan as viewed from the Staten Island Ferry

I’m often surprised to read on travel forums that people write the country off because of its draconian immigration procedures, when in fact in my experience it’s rarely worse than anywhere else. Some even claim that the $14 ESTA is a deal breaker – seriously, a £9 charge on a long haul holiday? That’s hardly going to leave you without spending money. I’ve travelled a lot in the States and I can honestly say, Florida aside, (I’m no fan of the Mouse) I’ve never begrudged paying it to see such incredible and varied scenery. So, to mark Memorial Day, here’s my pick of America’s very best tourist spots. It’s been hard to whittle them down and I could easily add more.

This Memorial Day weekend I’m going to be in my favourite US city – New York. Where are you going to be?

A float trip in the Grand Tetons 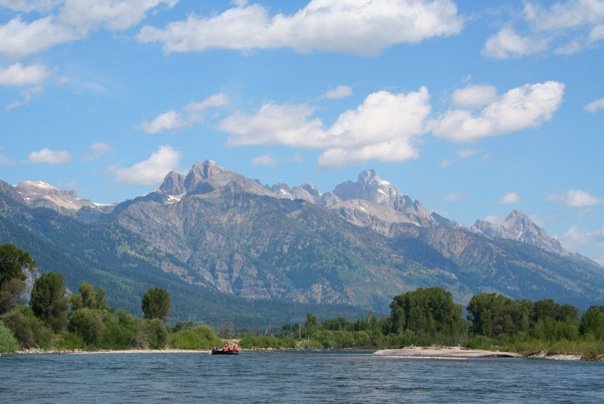 Bad skies in the Badlands 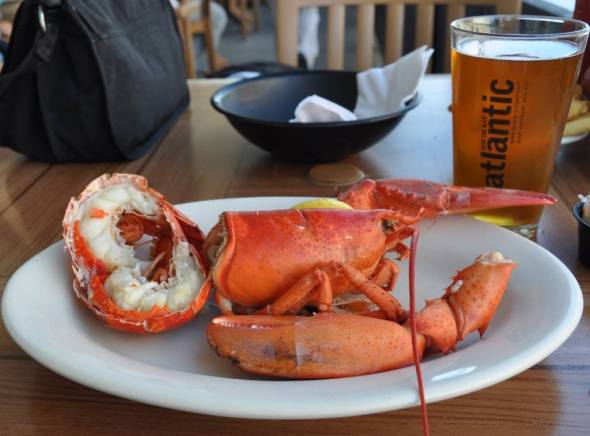 The Rodeo at Cody 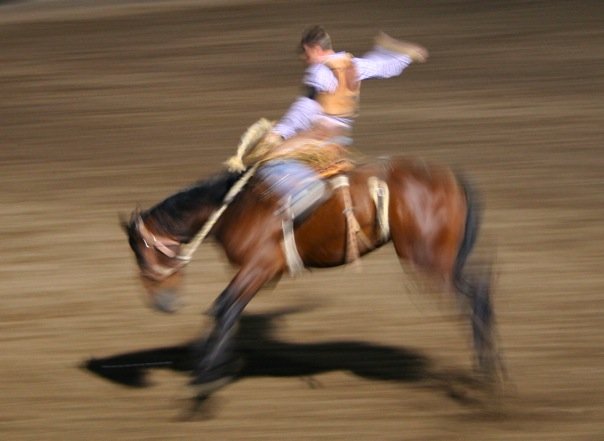 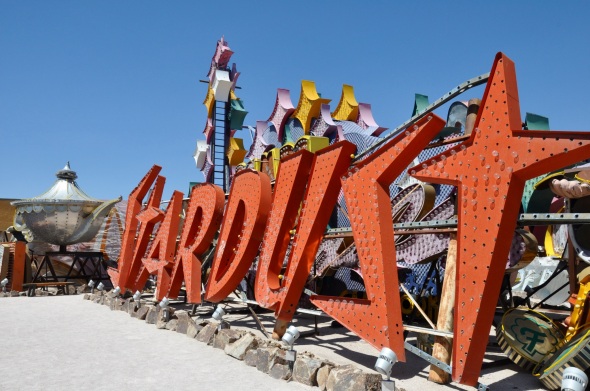 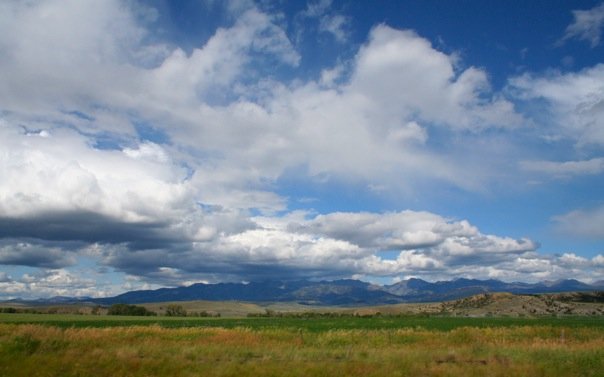 Running with the llamas, Hammond Wisconsin

So are you tempted?  What’s your favourite US destination and why?

This entry was posted on May 7, 2016 by juliamhammond. It was filed under Destination information, Independent travel, North America and was tagged with America, USA.