See the Northern Lights in Russia this year

Seeing the Northern Lights was one of the most incredible sights I’ve ever seen. Like many, I opted for Scandinavia, being lucky enough to see them four nights running in Norway a few years ago and then once more in Iceland on the eve of my wedding. What few people realise, however, is that it’s also possible to view them in Russia, so here’s my post for Just Go Russia which has all the details:
http://travelexperts.justgorussia.co.uk/2015/12/10/see-the-northern-lights-in-russia-this-year/ 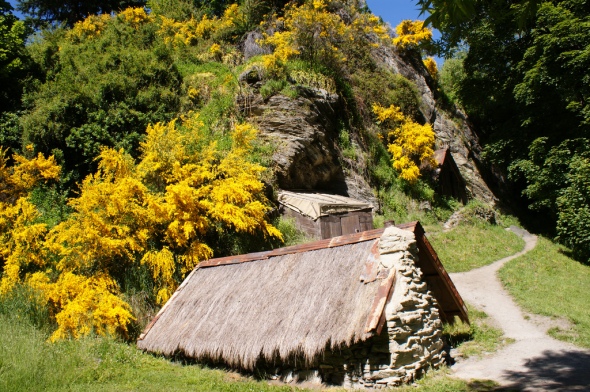 Migrants have often had it tough, and the Cantonese immigrants trying to scratch a living gold panning in New Zealand were no exception. These men suffered great hardship and intolerance from many of the existing community; you’ll be shocked to find out what a former Prime Minister once said about them. Today, though, the Chinese settlement in Arrowtown is a fascinating place for an excursion and you can even pan for gold yourself afterwards. Find out more here in my post for Go4Travel:
http://www.go4travelblog.com/arrowtown-chinese-settlement-nz/

I’ve been fortunate to have visited Thailand’s capital several times and I have to be honest, the ferries are what keeps me sane in all that horrendous traffic.  It’s so straightforward to hop on and hop off, and lots of the city’s major tourist attractions are within a short stroll of the piers.  My guide for Flight of the Gibbon contains everything you need to know.  You can read it here:
https://www.treetopasia.com/exploring-bangkok-using-the-chao-phraya-river-ferries