Reconnecting with a Japanese friend this weekend made me think about the trip I’d made to Honshu and Kyushu in 2007. It got me thinking about countries I’d love to visit again. I’m all for exploring new countries – Uganda and Kyrgyzstan will be new destinations for me this year – but it’s also good to revisit places that made an impression. I’m making another visit to Italy this year, this time to see the trulli of Alberobello in Puglia, which I’m really looking forward to. So which are my top five places I’d love to visit again?

This Asian nation’s unique culture makes it special. Last time, I took a sand bath, soaked in an onsen and watched cormorant fishermen catch fish by firelight. In Kyoto I saw a geisha in Gion and in Tokyo, followed in Bill Murray’s footprints by staying at the hotel which featured in the movie Lost in Translation. Coping with the language barrier and different alphabet wasn’t as challenging as I’d expected thanks to video calls and picture menus. I loved how you could buy practically anything from a vending machine, including beer and hot chicken. Even the trains were a revelation, with slippers to wear and attendants that bowed when they served drinks. Next time, I’d like to head inland to the mountains and north to Hokkaido. 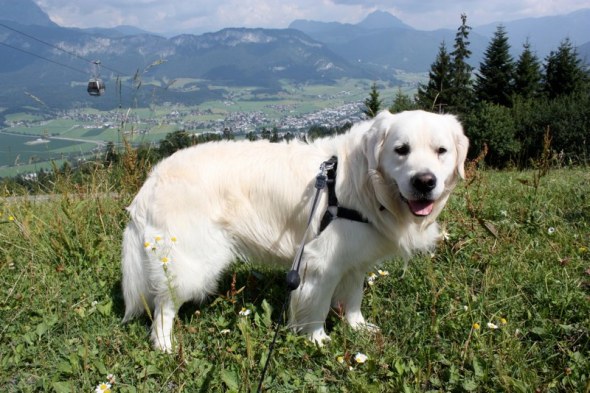 My visit to Nuremberg’s Christmas markets this year made me realise just how much I’d enjoyed my visit to Salzburg the year before. The markets themselves were much more handicraft oriented and in their mountain setting, a delight to explore. It would be hard to choose a season though – Austria’s just as beautiful in summer, if not more so. It’s been nine years since I took our elder dog to St Johann in the Tyrol and I’d love to go back with our younger one. We used to go to that part of Austria when I was a child and it’s a place I always feel a sense of calm. Something about the clean mountain air, perhaps, or the hearty, home-cooked food?

When I eventually reached Nicaragua, I had been delayed two days, detained by the “Weekend Whiteout” in New York City. Despite the shortened time, I very much enjoyed the city of Granada and its colourful colonial core. Nearby, I explored volcanoes and cloud forest, and took leisurely lunches beside tranquil lakes. I’ve always felt that the trip was a little rushed, though, so it would be great to go back and explore at a more leisurely pace. Guatemala was equally charming, but a disappointing hotel on the edge of Antigua took the edge off my stay there. It would be fun to revisit around the time of Day of the Dead and compare the experience to the wonderful trip I made to Oaxaca a few years back. In a better hotel, of course.

As a die-hard Neighbours fan, boarding the bright blue minibus back in 2005 was a rite of passage. But now, as well as paying a visit to Pin Oak Court, the sets themselves are included in the tour and regular pub nights offer a chance to meet cast members. That in itself is a reason to go back, but I’d also like to spend some time in the north west of the country which is blessed with some stunning scenery. Taking a road trip north from Broome to the Bungle Bungles and beyond would be quite the adventure. (Hey, if Helen Daniels painted it, count me in!) I’d also love to ride the Ghan, Australia’s iconic train linking Adelaide and Darwin, stopping off to see Brolga and his kangaroos in the red centre along the way. 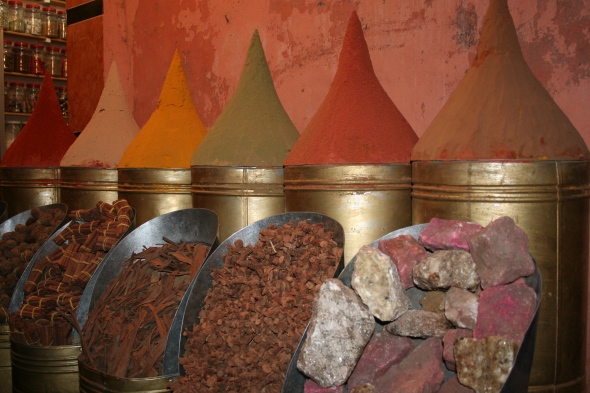 I’ve visited Morocco several times since my first visit in 1997 and there’s still plenty more I’d like to see. A new high speed train service would be a real treat to try out – on that first visit I chugged my way from Tangier to Marrakesh and back again at a snail’s pace. Last trip, I planned to visit the coastal town of Agadir for a day trip and would have done, had I not been laid low with a bout of food poisoning (don’t eat the salad!) The blue city of Chefchaouen looks so photogenic it would be irresistible, another for the wish list. I’m told its cobbled lanes lead to leather workers and weavers. I’m a big fan of Moroccan style when it comes to home furnishings – I know it would be hard to resist a bit of shopping.

Is there somewhere you’ve visited that you’d love to go back to? I’d love to hear about it.