How I become a travel writer

One of the questions I’m asked a great deal is how I became a travel writer. The answer is almost by accident, but then sometimes the very best things in life happen serendipitously. 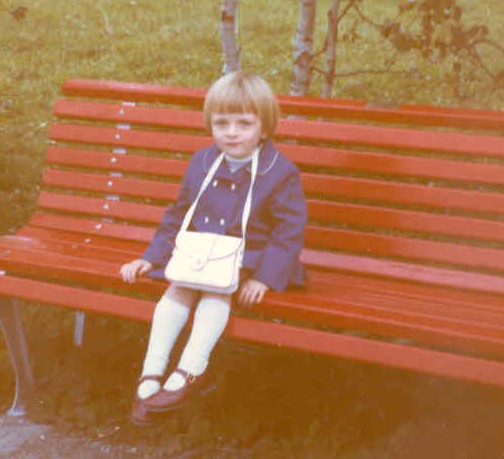 I can’t define a moment when I really got hooked on travel. My first trip abroad was at the age of 9 months, a family package holiday to Austria where, I’m told, I charmed everyone. Throughout my childhood, I was fortunate to travel abroad quite a few more times, notching up countries such as Belgium, Germany and the Netherlands instead of the more usual Spain, Italy and Greece (“too hot,” said my parents). I made my first solo trip abroad to northern France at the age of 17, a foreign language exchange organised by the sister of a neighbour. Money put paid to big budget travel ideas while I was a student, but I travelled vicariously to Latin America as a member of various university societies.

In 1991, I graduated with a joint honours degree in Geography and History and took a job as a teacher in East London. I spent my days teaching about places and my evenings wielding a red pen in despair over the pitiful knowledge of my charges. When I was promoted to Head of Geography a few years later, I vowed to include as much place-related content as I could alongside National Curriculum staples such as river processes and population dynamics. My line manager once asked why I didn’t share his desire to push the students to ever-higher grades. I told him I judged my success as a Geography teacher on whether my students went travelling after they left school. Many of them did, after they’d got those top grades as well.

As soon as I was earning a regular wage, I started to travel. I blew my entire first month’s wages on a package holiday to Venezuela put together by Ilkeston Coop Travel in Derbyshire, many miles from my Essex home but too good a price to resist. Splitting my time between Isla de Margarita and the mainland, I danced, sunbathed and saw the sights, indulging a passion for Latin America that’s never gone away.

And so it continued, during term time I would teach, pulling long hours to ensure I never had to sacrifice precious holidays for work. The late 1990s saw the boom of the low cost airline, which meant that I could travel more often. Sometimes the places were obscure but they were always interesting. Keen to make sure I didn’t forget my experiences, I wrote articles, taking inspiration from the diaries I kept on the road. It was a hobby and likely to stay that way as my enthusiasm for writing far outweighed my talent. 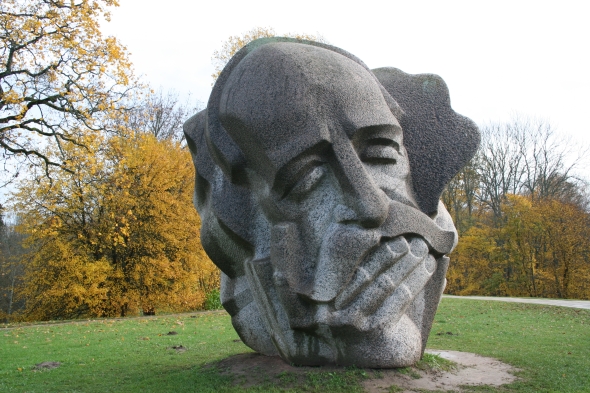 The internet began to take off and with it, traveller forums such as Lonely Planet’s Thorn Tree and Wanderlust magazine’s GoWander. I was a regular on all of them. The latter was a budding travel writer’s dream, as it offered the opportunity to upload experiences. Some of my pieces attracted comment and I was surprised and delighted to see that much of it was positive. Encouraged, I began to send off crude pitches to editors of magazines, though I rarely got an answer and never a commission. Once I actually received a reply, telling me that the quality of what I wrote was sufficiently promising, but the content wasn’t needed at that time. 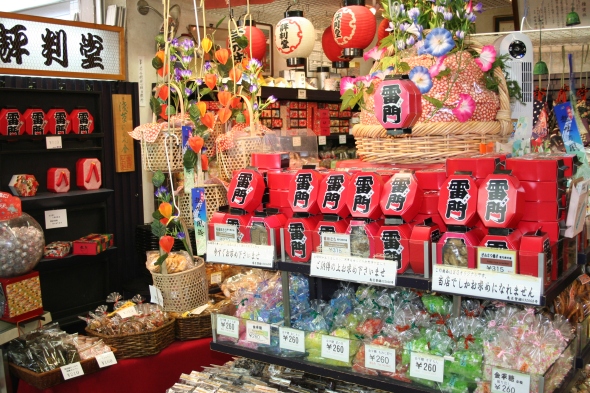 One of my fellow GoWanderers (or maybe by then it was My Wanderlust?) posted that she was setting up an online writing club. Members would complete an assignment each month and upload it to a forum to be critiqued. The comments were honest, sometimes brutally so, but they were also incredibly helpful. I learnt more about how to write from Liz and the gang than I had ever done. The trouble with kind comments from well-meaning friends and family members is that they don’t give you the incentive to improve – though they do a sterling job in boosting confidence, which is probably just as important.

Finally, the turning point came. Or, rather, several turning points. I entered a competition organised by Mail Travel, knocking out 300 words during a late night thunderstorm about my sister shoe-shopping in Morocco. I won, the prize being a trip to America’s Deep South and a piece in the newspaper’s travel supplement. I was still teaching, of course, but my understanding senior team allowed me unpaid leave so I could follow my dream.

I entered a travel writing contest organised by an insurance company and won a Kindle. I answered a shout out from Bradt for bus routes suitable for Bus Pass Britain Rides Again and my piece on the Dengie was considered interesting enough for inclusion. Recounting the tale of a Rasta rescue in Zambia won me highly prized column inches in Wanderlust magazine and a goodie bag. It began to dawn on me that I could do this for a living.

However, the thought of giving up a steady income as a teacher after a career spanning more than 20 years was a scary one. For a while I tried to juggle the two. I set myself up with a profile on a freelance forum called oDesk, now Upwork, and very slowly, jobs trickled into my inbox. I still write for some of those first clients. They took a chance on me and I’m grateful. Work built up and with the support of my husband, who provided a financial safety net in exchange for the promise of hot dinners and ironed clothes whenever I was home, I quit teaching to write full-time.

Somewhere over the Atlantic 2016

Breaking in to the more well-known publications took some time. I sent off pitch after pitch and received rejection emails in return or, depressingly often, no response at all. Yet to be taken seriously, I needed some big names under my belt. The travel industry’s all about contacts and – most of all – having a killer idea. My break came with a piece I did for Sunday Times Travel Magazine about flying business for economy prices. That was followed by commissions for BBC Travel, The Telegraph, Which?, a few in-flight magazines and more. Now I write for an eclectic mix of travel industry businesses, websites such as The Discoverer and print publications. 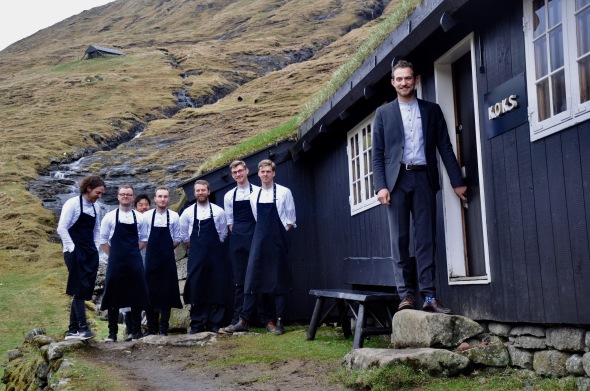 Having finally built up a portfolio I was proud of, I decided to apply for membership of the British Guild of Travel Writers. This prestigious organisation counts among its members some of the best travel writers in the country, so it was an ambitious move to say the least, but one which paid off. I’ve found membership invaluable in cementing my status as a trusted freelancer; BGTW membership affords a kind of quality control which reassures potential editors that they won’t be taking too much of a risk. Membership has its privileges too, in the form of useful professional development opportunities and press trips.

So do I miss teaching? Honestly, no, I’ve never looked back. I loved my job, taught some great kids, but the pressures of targets and paperwork got in the way of enjoyment. Travel writing hasn’t been like that. In fact, it rarely feels like work at all. Right now these are uncertain times for the travel industry, but I don’t regret a thing.

This entry was posted on May 6, 2020 by juliamhammond. It was filed under Independent travel, Travel writing and was tagged with Travel writing.