Should tourist numbers be capped?

The authorities in Venice have recently announced that they will be introducing a series of measures to limit visitor numbers.  Amongst other things, Venice’s city council plan to issue tickets for St Mark’s Square and leaflet tourists to encourage them to head to less-visited parts of the city.  Supporters of the plan claim it’s necessary to protect a city that’s already on UNESCO’s endangered list; critics respond vehemently that a city should be open to all.  Where do I stand?  Somewhere in the middle, if I’m honest.

A storm is brewing over tourists’ right to roam

The more mobile the world’s population gets, the busier tourist honeypots are getting, and our visitor experience is suffering as a result.  Travelling to many European cities in the middle of August can be more of a chore than a pleasure.  I had to visit the Swiss city of Interlaken in August a couple of years ago and the sheer number of people competing for space was dangerously close to what the infrastructure could cope with.  Added to that was a liberal scattering of selfie sticks, overflowing rubbish bins and a bunch of people whose disdain for queuing manifested itself in elbowing and shoving. It was about as far from tranquil as you could get, and certainly not what you’d imagine if you pictured a trip to the Swiss Alps in your head.

Getting close to views like this can test your sanity

Over time, however, tourist numbers can increase so rapidly that not taking action can jeopardise not only the visitor experience but the site itself.  When I first visited Machu Picchu in 1995, I remember wandering with a friend amongst the ruins with hardly another soul there.  Memories can be a little rose-tinted; statistics put the annual figure in those days at about 250,000, averaging out at a little under 700 a day. By the time I returned in 2006, the site felt busy and the prices hiked in what proved to be an ineffectual attempt to limit the number of people.  Statistics estimate visitor numbers to have reached about 700,000 per annum by that point. 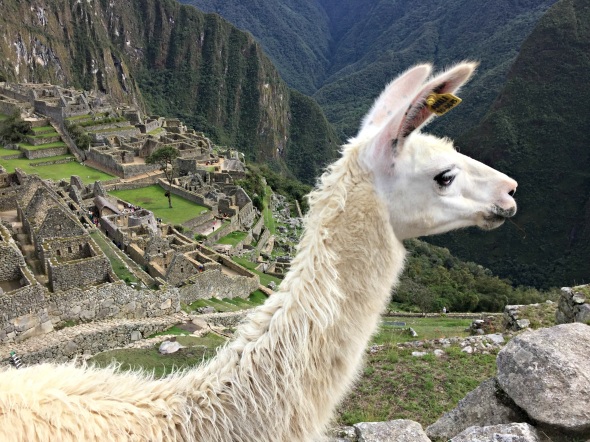 By 2014, an estimated 1.2 million tourists came, around 300,000 in excess of limits agreed between UNESCO and the Peruvian authorities. Erosion of paths and stones, waste disposal issues and the risk of landslides are, still, very real threats.  The diesel-spewing fleet of buses might have been replaced by newer models and the threat to build a cable car that could well have sent the whole ruins tumbling down the mountain seen off, but Machu Picchu isn’t out of danger yet.

There are plans to introduce compulsory guides, expect tourists to follow set routes through the ruins and limit time at the site to prevent Machu Picchu collapsing under the strain.  I can’t face returning a third time under such conditions, but if I’d never been, I guess it would be better to accept these strategies than to miss out completely.  I feel lucky that I got to visit many of the world’s iconic sights ahead of the crowd yet at the same time saddened that the way I experienced them is, by necessity, a thing of the past. 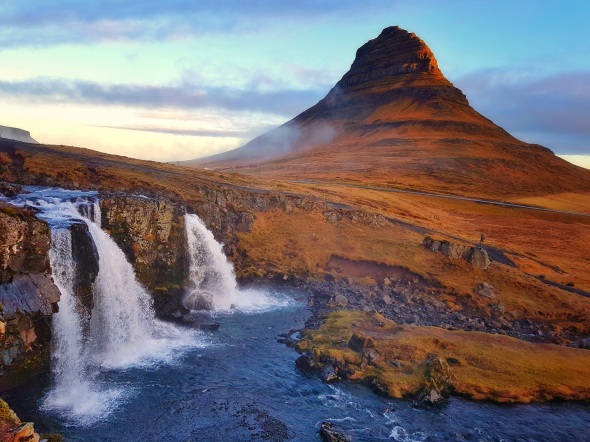 Even off season, Iceland’s wild views are coming under pressure

A whole raft of amazing places have implemented, or are planning to, measures to limit the impact of tourism.  Whether following the Bhutanese model of insisting on a minimum spend of $200-$250 via a compulsory daily package, limiting numbers arriving by cruise ship à la Santorini and Antarctica or regulating hotel beds and the likes of Airbnb as is being considered by Iceland, the goal is the same: to find a limit which works for the environment and people.  If your next bucket list destination is nearing breaking point, you’d better get organised (or rich) so you don’t miss out.

This entry was posted on May 6, 2017 by juliamhammond. It was filed under Destination information, Travel advice and information and was tagged with curbs on tourism, tourist quotas.