Looking back on my trip to Haiti

A few days ago I delivered a talk on Haiti to Leigh Travel Club and so my thoughts return this week to the impoverished Caribbean nation that made such an impression on me when I visited in February. The trip was one of extreme highs and lows, the latter making me question whether I’d done the right thing in travelling independently rather than with a tour group. From the sweeping views from the top of Citadelle Laferriere to a rather too interactive vodou blessing ceremony, this was always going to be one holiday that I wasn’t going to forget in a hurry.

The perfect place for doing nothing

Is Haiti ready for tourism?

Much has been written in the travel press of Haiti as an emerging tourism destination for 2015. This charismatic Caribbean nation has featured in as many recent top tens as the latest fashionable boy band and is garnering as much attention. Five years on from the devastating earthquake that claimed as many lives as the 2004 Asian tsunami but in an area a fraction of the size, Haiti is beginning to rebuild. But progress is slow, hampered by political turmoil and the sheer scale of the work to be done.

Views over the surrounding countryside from Citadelle Laferriere

Around half a million tourists visit Haiti each year. The destination for the vast majority is Labadee Beach. Privately owned by Royal Caribbean, this pristine beach is reserved for cruise ship passengers only, who in turn are not permitted to leave the resort. Plans are afoot to facilitate day trips to the nearby attractions of Sans Souci Palace and the imposing hilltop Citadelle Laferriere, but for now they remain marooned in their paradisiacal enclave. But by far the greatest number of visitors come from the US and Canada, United Nations personnel, volunteers and NGO workers with an almost evangelical zeal. Transiting through Miami, I wasn’t surprised therefore to be asked by the curious immigration official whether I was a surgeon, though he thought I had taken leave of my senses when I told him that I was heading there on holiday. Alone.

Nevertheless, inspired by the glowing recommendations, a steadily growing number of independent travellers are exploring Haiti. Many of these are French or Canadian – it helps to understand the language – with a smattering of Americans, Brits and other Europeans. Except perhaps the terrace of the Hotel Oloffson in downtown Port au Prince, nowhere was the concentration of “blans” or foreigners more noticeable than in Jacmel. Once a coffee port and still crammed full of ageing yet utterly charming balconied warehouses, art is now the commodity that supports this laid back town, with galleries and vendors on every street corner. 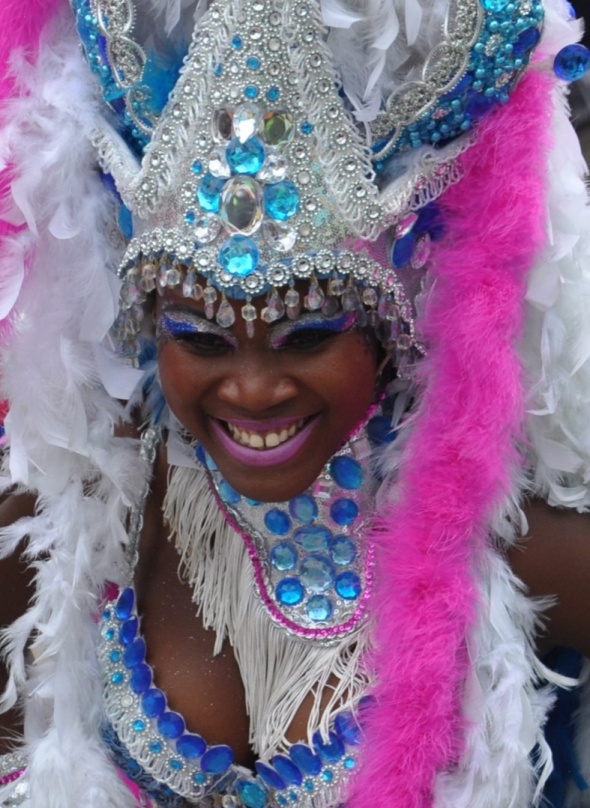 Visiting Haiti is the tourism equivalent of a backbreaking wooden coaster ride. It will push you close to the edge as you reflect on what possessed you to hail a tap tap that threatens to squeeze every last drop of goodwill from your sweaty pores. But just as you swear that you cannot take any more, that same tap tap will deposit you at an idyllic palm-fringed beach, deserted save for the crabs that scuttle out of the blazing midday sun into the tiny holes they bore in the white sand.

But it’s the people that create a lasting impression and ensure that Haiti sticks in your mind long after you return home. I encountered much kindness during my trip from people that had little to give but their time. Missing my stop on the tap tap from Les Cayes to Port Salut, according to my fellow passengers by at least five kilometres, a young lad on a motorbike pulled up alongside me as I stood on the roadside and pondered what to do next. He offered to take me and my suitcase down to my hotel, refusing my offers of payment with the kind of smile reserved for the exceptionally dim. I obviously looked that pathetic. That it turned out to be only a couple of minutes down a pretty beachfront promenade fringed by palm trees wasn’t the point. And he wasn’t the only one that went out of his way, literally, to help.

Overloaded tap taps are the only public transport to Port Salut

The flip side to this was the undercurrent of danger that was difficult to ignore. During my trip, tempers flared as bus drivers went on strike over government-imposed petrol price hikes, leaving Port au Prince on lockdown and incoming passengers corralled at the airport for want of somewhere safer to take them. I spent two days stranded in Jacmel, thankful that I was fortunate to be far from trouble and in such a characterful spot to boot. A few days later, the capital’s carnival, held a week after the vibrant and fun Carnaval in Jacmel, ended in tragedy when a stray overhead cable fell onto the road, causing panic in the crowd and killing at least sixteen. And shortly after I returned home, an air-conditioned coach travelling from Les Cayes to Port au Prince was attacked and set alight, supposedly a casualty of simmering tensions between Haiti and its more prosperous neighbour, the Dominican Republic. 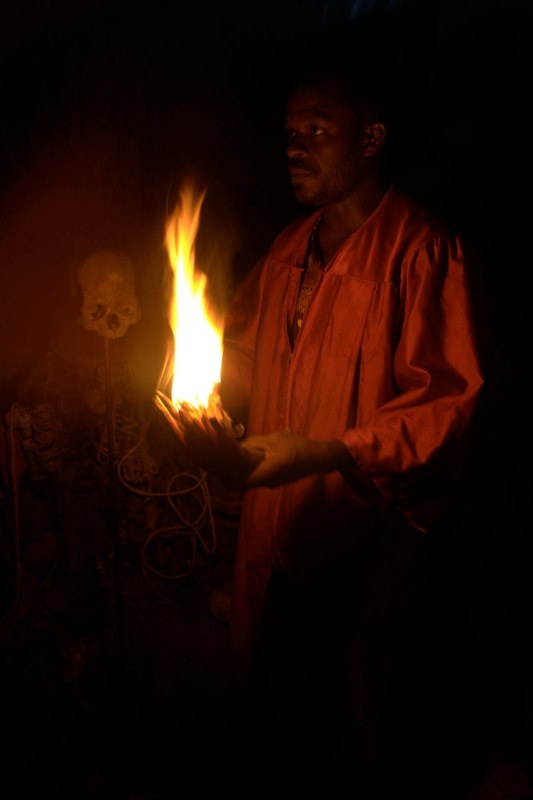 Is Haiti ready for tourism? That kind of depends on your definition. If you need a smoothly functioning infrastructure along with your rum punch, then this isn’t yet the place for you. Wait a while, but you’ll find the crowds will catch up with this place eventually. The hawkers will lose their sense of humour, buses will run on time, hotels will offer luxury over rustic charm and tours will be packaged and sanitised.

But the magic will be long gone.

This entry was posted on July 5, 2015 by juliamhammond. It was filed under Independent travel and was tagged with Haiti, Latin America & the Caribbean.